Keep nitrogen where you put it 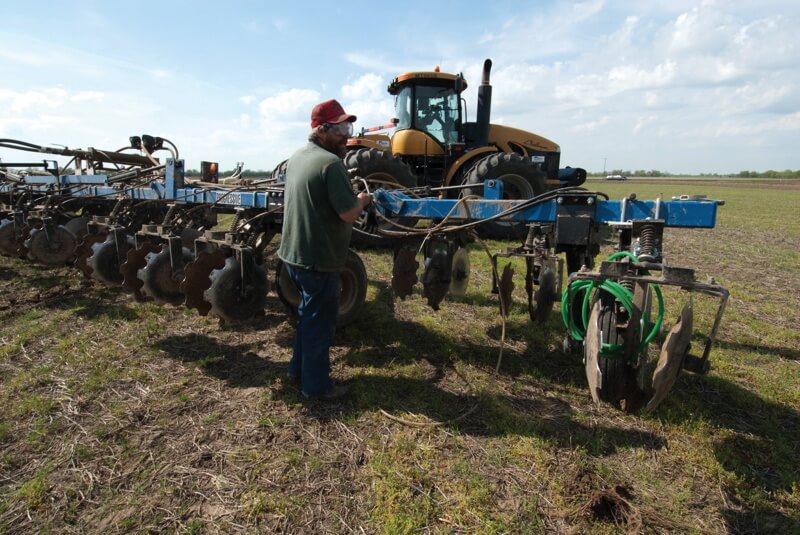 Nitrogen inhibitors have a financial and environmental benefit.

By now I am sure you have heard that MFA will no longer handle ammonium nitrate. In light of that news, let’s talk about nitrogen management.

Nitrogen can be lost from the crop system through volatilization, leaching and denitrification. To increase nitrogen use efficiency, you can employ enhanced fertilizer products to delay or stop these losses. Here is how it works.

Urease inhibitors can be used to temporarily block the urease enzyme from converting urea to ammonia (NH3). The only proven urease inhibitor on the market today is NBPT, which is marketed as Agrotain.

Leaching and Denitrification
Ammonium (NH4+) sources in the soil go through a process called nitrification. Ammonium is converted to nitrite (NO2-) by nitrosomonas bacteria, and nitrite is further oxidized to nitrate (NO3-) by nitrobacter bacteria. A majority of the nitrogen taken up by the plant is in the nitrate form, however most plants can also take up ammonium (NH4+). Once in the nitrate form, the nitrogen is subject to leaching and denitrification losses. Nitrate moves freely throughout the soil profile with moisture. In coarse textured, well-drained soils, nitrate can leach below the root zone and become unavailable to the crop. Nitrate is also subject to denitrification losses. Denitrification occurs in soils that become waterlogged. It’s a biological process that converts nitrate to gaseous forms of nitrogen that are lost to the atmosphere.

Currently there are two proven nitrification inhibitors on the market. Nitapyrin has been used since the 1960s. Nitrapyrin is marketed as N-Serve and most recently as Instinct, an encapsulated product for dry and liquid fertilizers. Instinct can also be used in liquid manure.

From a cost perspective and environmental perspective, you need to protect all sources of nitrogen from loss. In next month’s crop section we’ll cover the importance of N-Serve use in fall and spring applications of anhydrous ammonia. If you have any questions please contact your local MFA location.