We asked the kids

If you ever want to know why farm and workplace safety is important, look at those cute faces in tow when farmers and agricultural workers aren’t on the job. We can be stoic in the face of injury, but it makes you flinch to think about how a child might be affected by the loss of abilities or income from an injured parent. So to help remind us all about staying safe, we asked the children and grandchildren of MFA employees to make posters offering us all advice on the topic.

We’ll use all of the entered posters in an ad campaign to highlight the importance of being safe at work and at home.

Judges in the contest faced tough decisions in awarding the winners. There were plenty of clever ideas and nice artwork. But after much deliberation, judges ordered the posters as follows.

Chloe attends Chamois Elementary School where she is in the sixth grade. She is the daughter of Justin and Amanda Rhoden. Her father Justin is a truck driver at the Chamois-Morrison Exchange in Chamois, Mo. 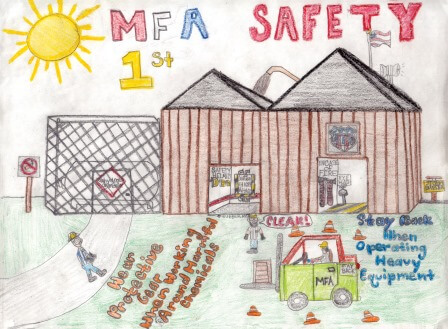 Gabe is in first grade and homeschooled. He is the son of Robert and Jessica Cunningham. His grandfather, Bob Cunningham works at the MFA Agri Services in Higginsville, Mo. 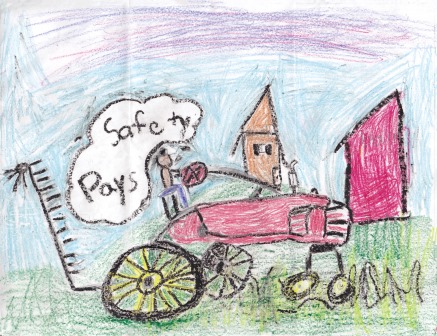 Addison attends Hatton McCredie Elementary School where she is in the second grade. She is the daughter of Kurt and Jill Fansler. Her grandmother, Ruthie Mohr is a product manager at MFA Incorporated’s home office in Columbia, Mo. 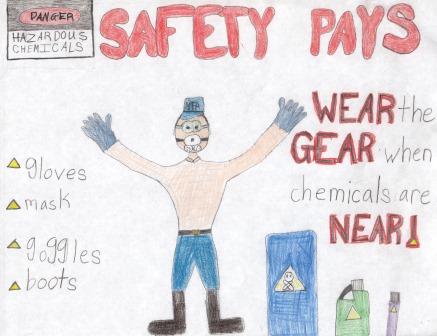 Brenden attends Willow Springs Elementary School where he is in the fifth grade. He is the son of Jason and Michelle Ferguson. His grandfather, Tom Ferguson, is manager at Willow Springs MFA Agri Services in Willow Springs, Mo. 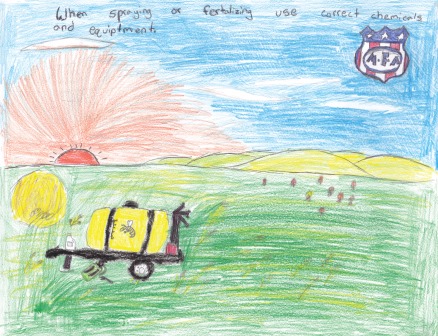