The sound of a thousand mosquitoes buzzed in their ears as they pushed their way through the thick woods and un­derbrush of southern Illinois along the Mississippi River. Sweat stung their eyes as they peered toward the Kaskaskia Native American village on the other side, just visible through a gap in the thick foliage of elms and oaks impeding their movement toward the east bank of the river. Wriggling tails of campfire smoke rose slowly toward the moody sky, which promised the imminent return of rain.

It had been raining sporadically but  . . . 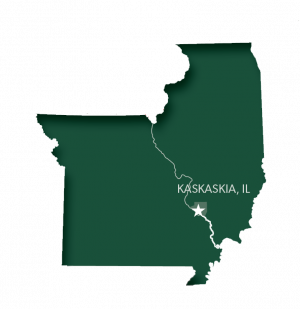 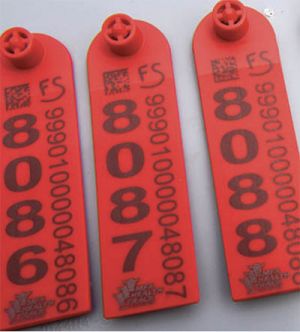 ALL FORMS OF ANIMAL ANTIBIOTICS WILL SOON BE PRESCRIPTION ONLY 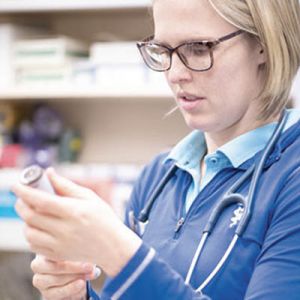 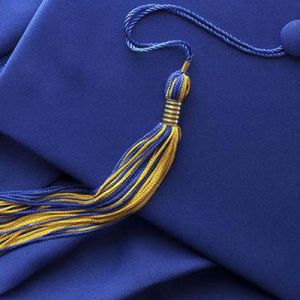 RE: Shaping our workforce.
"The Ag Experience is a unique opportunity for students to explore career options and get paid for it. The program also allows them to evaluate MFA as a future employer, and for MFA to evaluate the student as a potential employee. We have hired many of the top students who completed the program." 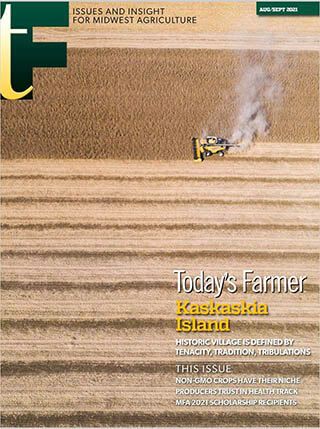 The August/September 2021 Today's Farmer magazine articles are now available to everyone here online. Click to view the articles to this TF issue.

The October 2021 issue is in production

SUBSCRIBERS will get the October 2021 Today's Farmer in early October. We'll post the magazine online here in Mid-October after MFA members & subscribers get first access to the printed magazine content.